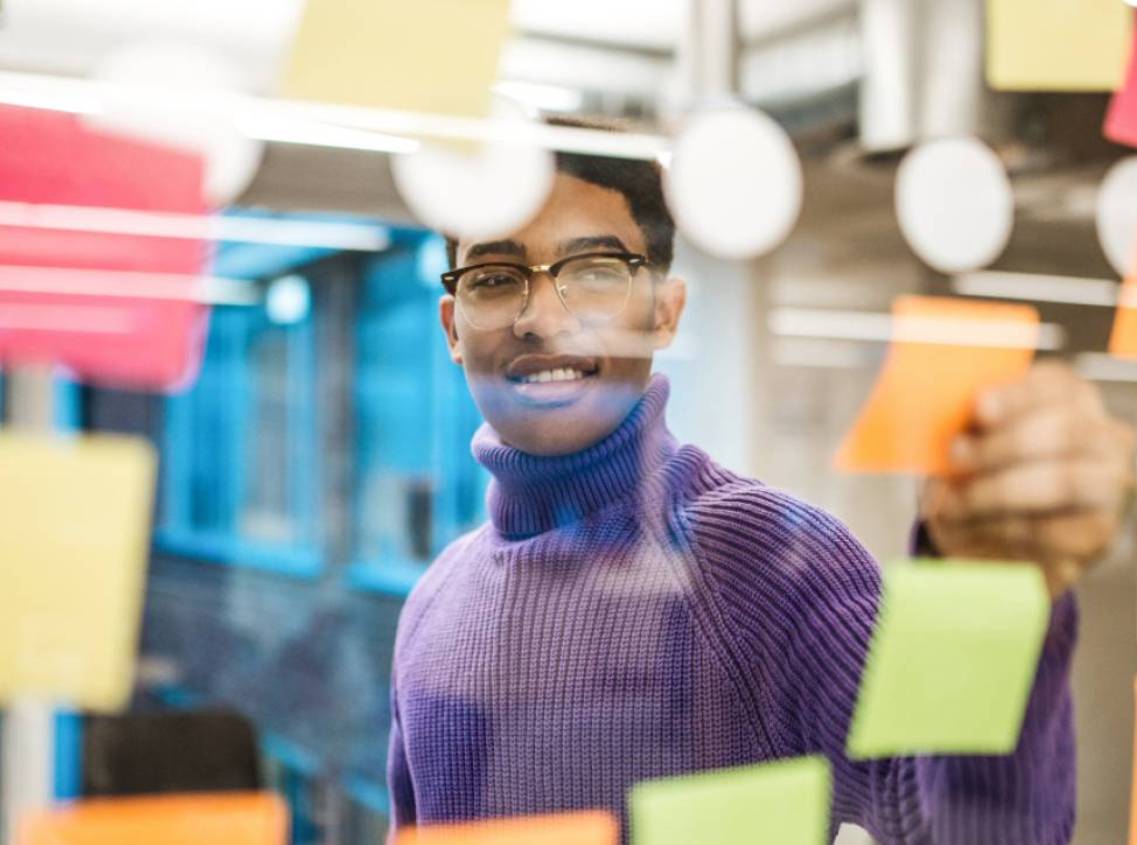 Commonly seen on the front lines of every successful product release, professional Quality Assurance teams enable the production of quality software that is fully specced and fit for purpose.

But, do we still need them?

The last ten years have seen a quantum-leap in the world of automated testing, with the future looking equally bright. The previous decade has seen ‘nice to have’ platforms like Telerik, Selenium and TestComplete become commonplace in every test suite.

From a high-level perspective, this is a massive benefit for businesses. Test automation allows teams to increase their level of efficiency and remove the human-error that can plague manual testing. This works to save teams time and resource, providing an inarguable win for the company as a whole. Recent improvements have made automation so simple, arguments have even been made in favour of developers ‘doubling up’ and reviewing their own code and work in addition to unit testing – making the supporting of QA roles harder to justify for many stretched businesses.

This change has seen companies large and small downscale or eliminate parts of their QA teams with talk of the ‘Death of QA’ spreading throughout the industry. This has led many QA professionals to comprehensively retrain and pursue other roles or struggling to secure a position in a changing job market.

HOWEVER, any seasoned professional will tell you that a QA is much more than a finger pressing ‘execute’ on an automated test.

A QA position involves spending time and effort on the proper examination of code and system functionality – hunting out errors, faults, and failures. While automation allows relatively untrained users to test with greater efficiency and speed, the systems cannot not tell you what to test for. This quickly leads to the nightmare scenario of users limiting their testing to what they are explicitly aware of, often missing out on the hidden issues that could be caught with a quick exploratory review. In effect, the process runs the risk of becoming like an exterminator reporting the end of an infestation because the floor is clear of ants…when there’s a nest of them swarming just under the sofa.

On a higher level, the conversation about the “death” of the QA role is in itself damaging by its very premise. By beginning with concept of the role being removed, the proposition de-legitimises the validity of the discipline and concrete need for solid support. A good QA team is unquestionably worth their weight in gold and will spend their energy saving you time, preventing exponential resource expenditure, consolidating best practice, and prioritising your client’s needs.

Ultimately, the most important thing to understand about the sector is that QA automation is not a process, it is a tool. And like all tools, they are only as effective as the professional wielding them.

At Enso Recruitment we build high-performing software teams and rewarding, fulfilling IT careers in Northern Ireland. To find out more about how we can help you to grow a great software team or develop your career, reach out to Enso and become part of our circle!

Menu
close
© Copyright 2021 ENSO Recruitment. All rights reserved.
VAT Registration No. 244 2502 37 Level Up Resourcing Limited Registered Northern Ireland No. 636121 Registered Office: Scottish Provident Building, Donegall Square West, Belfast. BT1 6JH.
We use cookies on our website to give you the most relevant experience by remembering your preferences and repeat visits. By clicking “Accept All”, you consent to the use of ALL the cookies. However, you may visit "Cookie Settings" to provide a controlled consent.
Cookie SettingsAccept All
Manage consent

This website uses cookies to improve your experience while you navigate through the website. Out of these, the cookies that are categorized as necessary are stored on your browser as they are essential for the working of basic functionalities of the website. We also use third-party cookies that help us analyze and understand how you use this website. These cookies will be stored in your browser only with your consent. You also have the option to opt-out of these cookies. But opting out of some of these cookies may affect your browsing experience.
Necessary Always Enabled
Necessary cookies are absolutely essential for the website to function properly. These cookies ensure basic functionalities and security features of the website, anonymously.
Functional
Functional cookies help to perform certain functionalities like sharing the content of the website on social media platforms, collect feedbacks, and other third-party features.
Performance
Performance cookies are used to understand and analyze the key performance indexes of the website which helps in delivering a better user experience for the visitors.
Analytics
Analytical cookies are used to understand how visitors interact with the website. These cookies help provide information on metrics the number of visitors, bounce rate, traffic source, etc.
Advertisement
Advertisement cookies are used to provide visitors with relevant ads and marketing campaigns. These cookies track visitors across websites and collect information to provide customized ads.
Others
Other uncategorized cookies are those that are being analyzed and have not been classified into a category as yet.
SAVE & ACCEPT